Where to find hats and photo booths in Horace game

SPOILER ALERT: If you haven’t play Horace the game you might want to skip this post, since it contains spoilers about the game.

After you have defeated the final boss of the game, you can complete the game immediately or collect 1 000 000 trash and get better ending.

One way of collecting extra trash is to go to each Photo booth with correct hat. You do not have to complete all photo booths, you only have to pass the trash limit.

There is an indicator that you haven’t done the photo booth of the location when you have near 80 trash left, since photo booth spills out 80 trash. 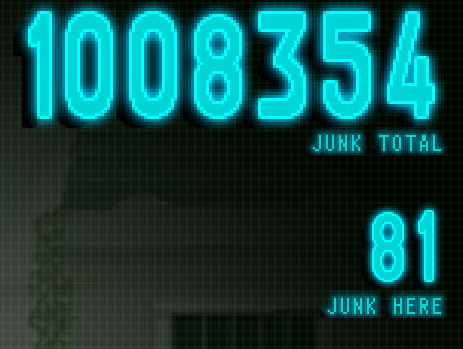 Every boss room should have photo booth, also cold room (where the penguins are) has at least one hat. 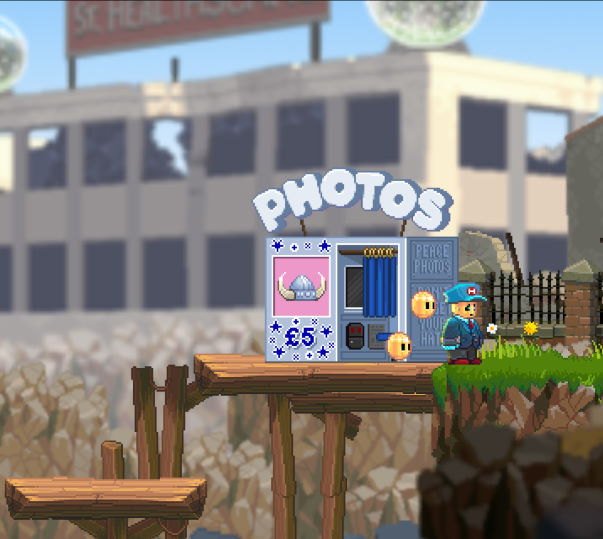 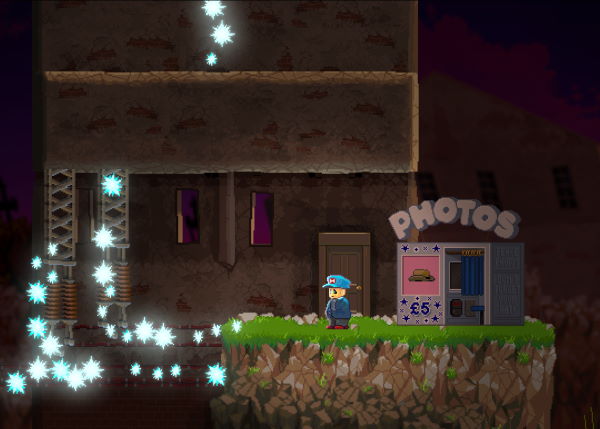 It is near Silton’s house 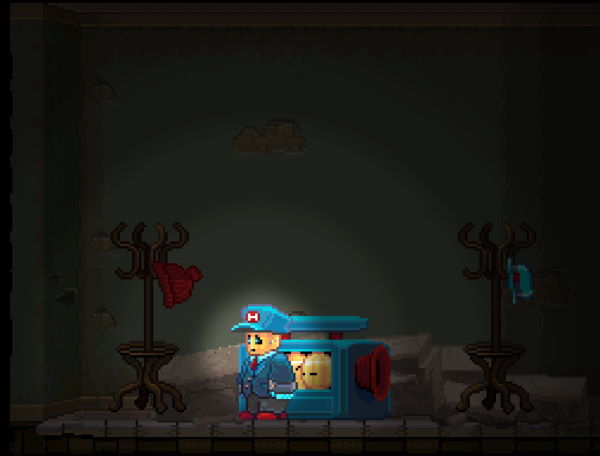 Located next to photo booth, just go inside the door

In the center of city 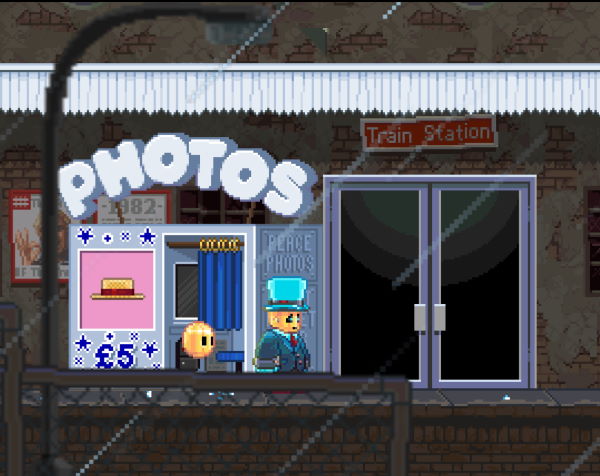 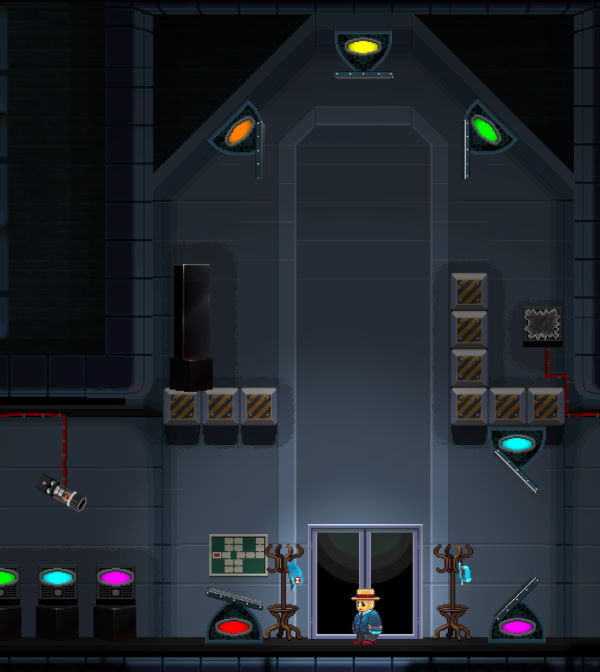 Inside the automation building 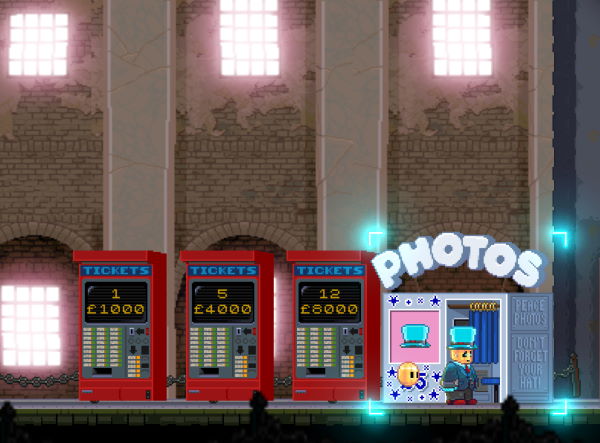 Next to ticket selling machines 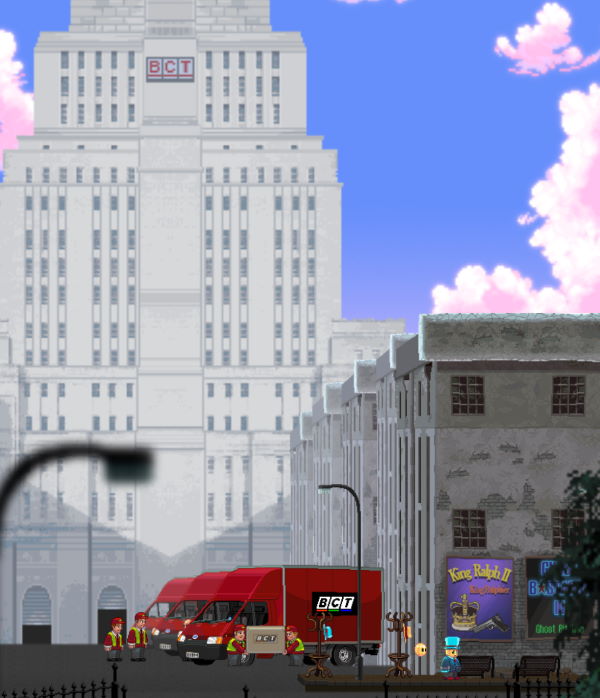 Next to big BCT building 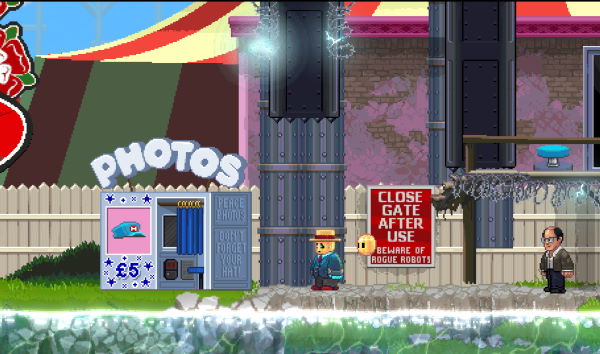 In the center of city 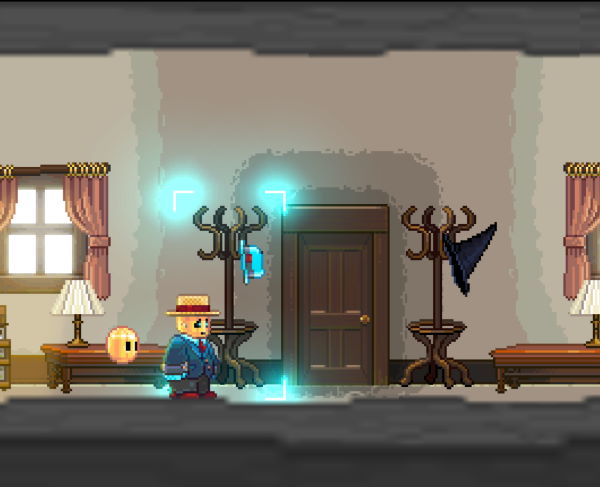 Go right and inside a small white house