I have tested out both Three.js and Babylon.js for generating simple WebGL scenes. So it is time to share some Babylon.js related examples.

When I want simple shader, I do not mean one color dot. I usually want both UV coordinates + some kind of time to be feeded to the shaders. 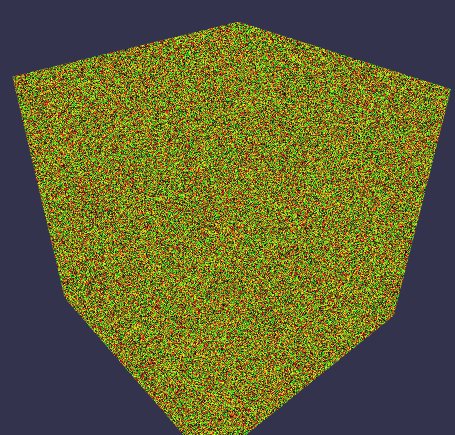 And you can test out the scene in your browser, but it seems it does not render correctly with mobile devices.

Using separate script sections for shaders is not the only way to do this. You can also use separate files for shaders or something that is called BABYLON.Effect.ShadersStore. If you want more info about this then check out Shader Material part from Babylon.js guide.

Below is full source code for the sample. You need working internet connection for testing since scripts hand.minified-1.2.js and babylon.js live in babylonjs.com